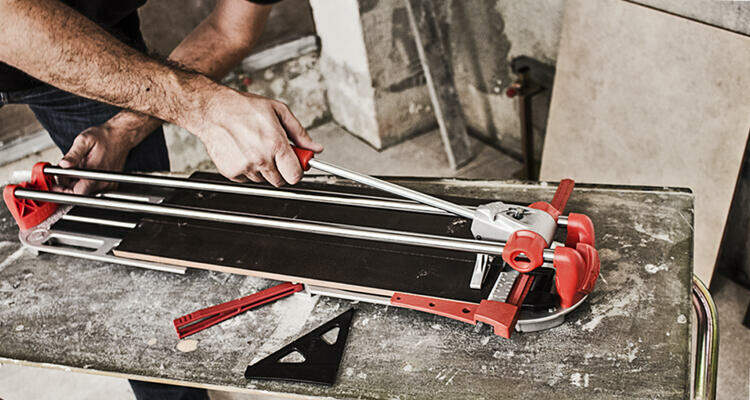 When tile fixers hear about the RUBI tile cutter, QUALITY is the first word that comes to their mind. But, still many professionals don’t know the history and evolution of this brand that has become the world’s top manufacturer of tile tools.
Cutting and laying ceramic tiles is nothing new, neither were the problems faced by installers when they didn’t count on the proper tile cutter to achieve an efficient installation.
Back to the mid-20th century, construction professionals had to get very creative to deal with ceramic tiles and usually worked with what they had on hand, mainly chisels, hammers and punches. It was a very hard and painstaking work that took them a lot of time to complete and often ended in broken materials.
Joaquim Aragonés, Joan Boada’s father-in-law, was an exceptional tile installer who suffered the consequences of lacking more advanced tools to get the job done fast and efficiently.
Joaquim’s situation was the spark needed to unleash the talent and artistry of the young Joan, who patented the first professional tile cutter in 1951. Soon, the machine would be widely known as the “RUBI mosaic and tile cutter”. 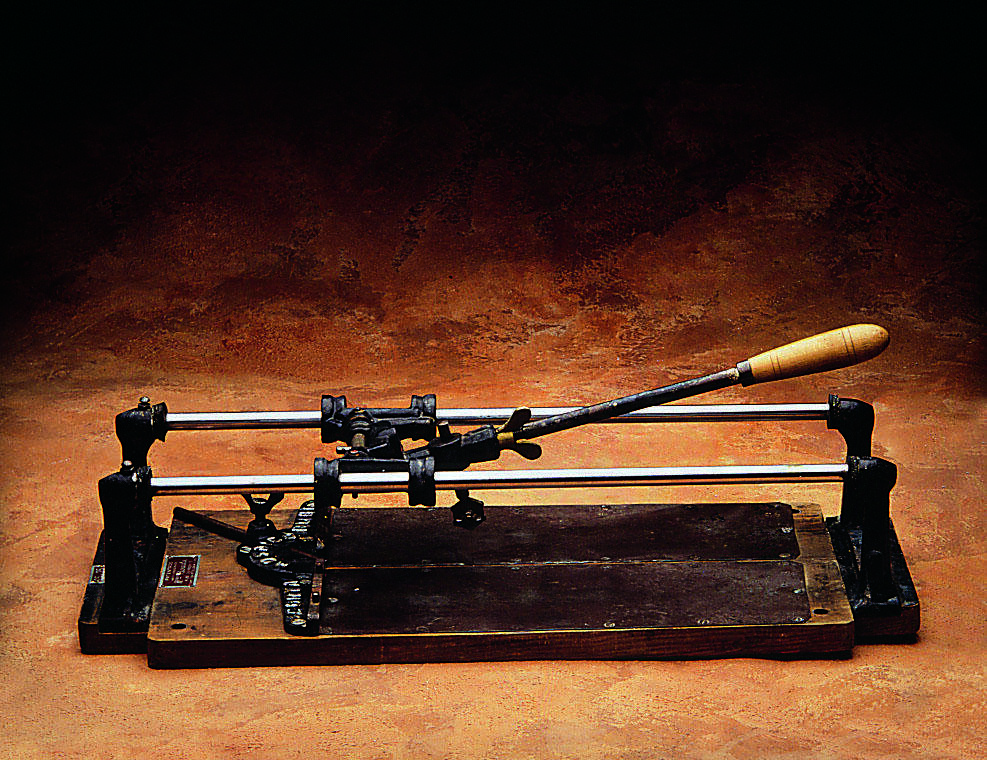 With the help of his brother Antoni, Joan upgraded the tool. Then, in 1953, the Boada brothers won the gold medal in the first NATIONAL EXHIBITION OF INVENTIONS event held in Barcelona, Spain.

From that remarkable moment on, the Boada brothers walked through the path of constant innovation and improvement of their professional tile cutters.
At the end of the fifties, RUBI introduced the tungsten carbide scoring wheels to replace the steel. Such improvement provided better finishing and higher durability features to the machine.
During the sixties and deeply involved in the changing context of ceramic tiles, RUBI expanded its product line with ground-breaking machines that, for the first time, included impact breakers. Thanks to this complement, installers no longer needed to break a tile by hitting it with the knees.

In 1969, the Boada brothers met Miquel Escayol, a key partner who helped the company become a Ltd. Corporation. Together, they set the new purpose: to conquer the world.
In the mid-seventies, due to the increasing production of hard tiles (especially stoneware), RUBI developed the first mechanical breaker capable of sustaining up to 400 Kg of pressure. This strategic technical improvement allowed RUBI to launch the TS, the only manual tile cutter in the world with an integrated mechanical breaker. 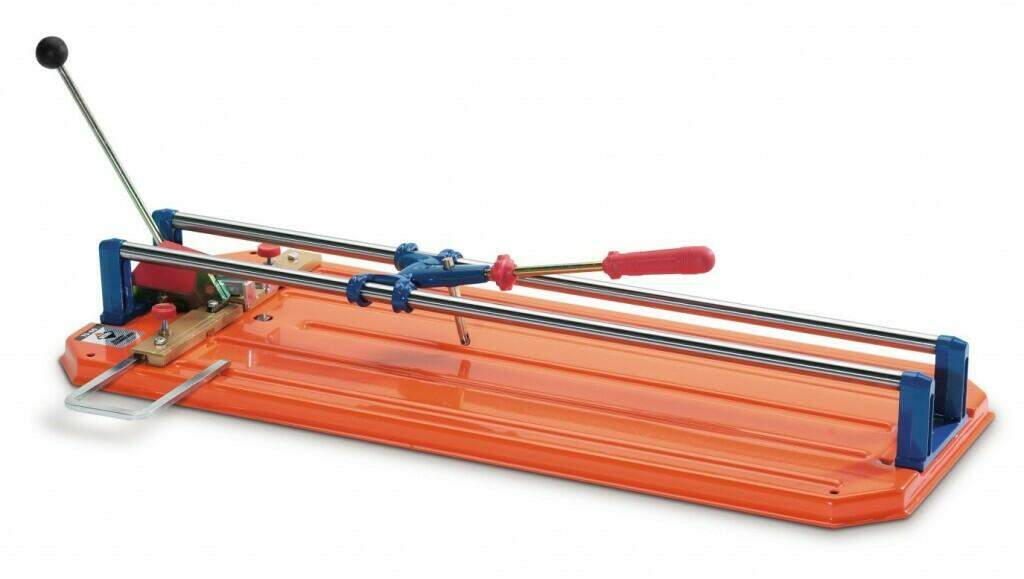 Nowadays, the TS is the professional’s preferred manual tile cutter, becoming a worldwide icon in the industry. Like any bestseller product, the TS is frequently counterfeited, and many installers fall for fake machines.
In the late eighties, a new material sparked a revolution in the industry: porcelain tiles. Besides being incredibly hard, the material allowed the production of larger tiles. RUBI was forced to adapt its tools to deal with this new type of tougher and bigger porcelain tiles. In response, in 1993, RUBI manufactured the TX model, the first machine with a mobile breaker incorporated. At the time, the TX-1200 was considered the tile cutter with the greatest breaking power worldwide.

Soon, and mainly because of its international experience, RUBI learned that to be successful they had to deal with the increasing laying challenges in any market. This valuable lesson was the key insight to launch the TR model, which came with a central swivel square to measure any cutting angle between -45º and 45º. At the time, RUBI also started to introduce the aluminum injection to produce the chassis and get more robust and lighter machines. 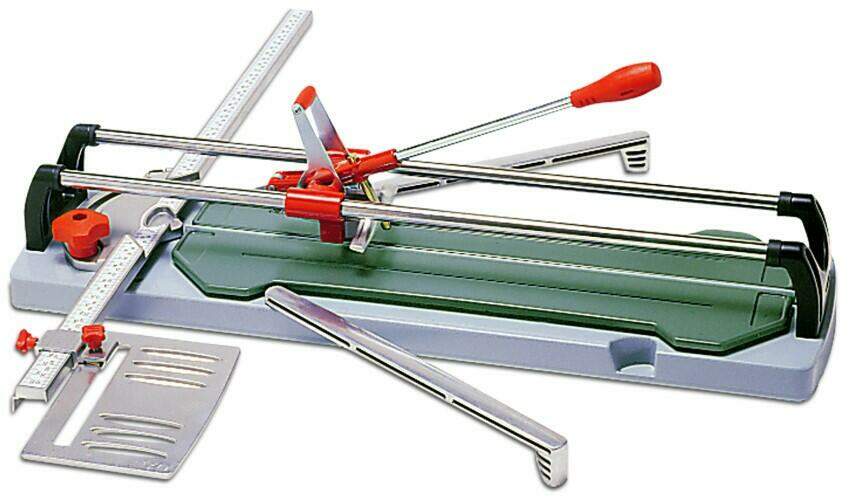 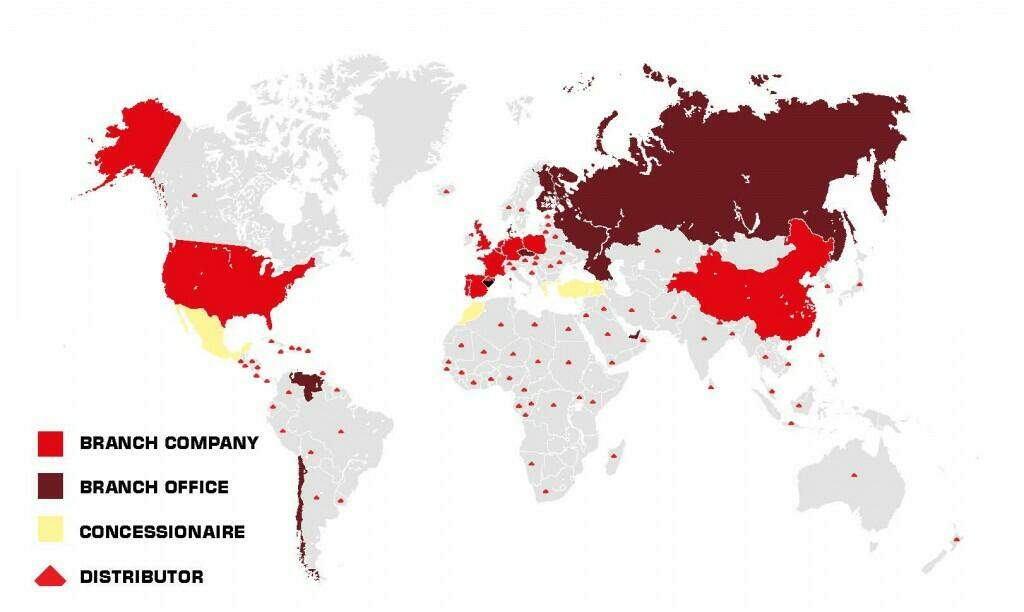 During the first decade of the 21st century, RUBI continued improving to offer construction professionals the best resources and tools to face their installation tasks. Thanks to that commitment, RUBI introduced the new generation of TS-PLUS and TX-N manual tile cutters. 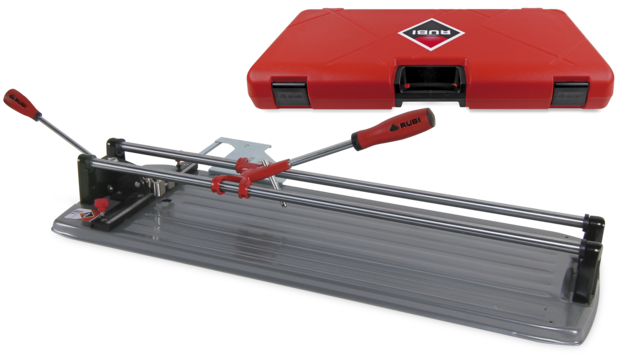 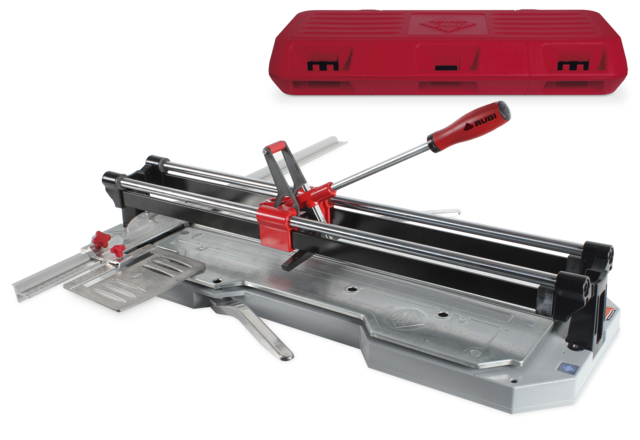 In 2013, the SLIM CUTTER transformed the industry by becoming the lightest, cheapest and most reliable solution to cut extra-large porcelain slabs. 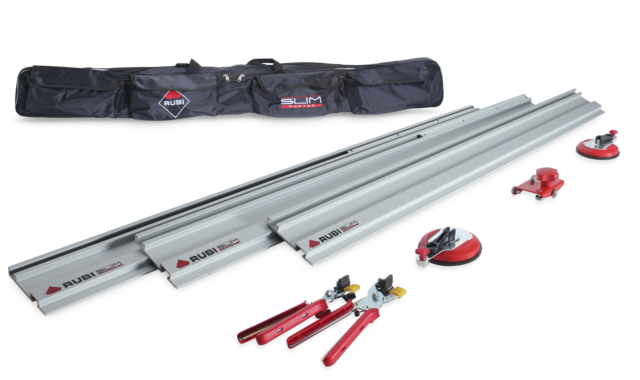 Last November, RUBI launched its new CONCEPT CUTTER at the BATIMAT exhibition in Paris as its major current innovation. 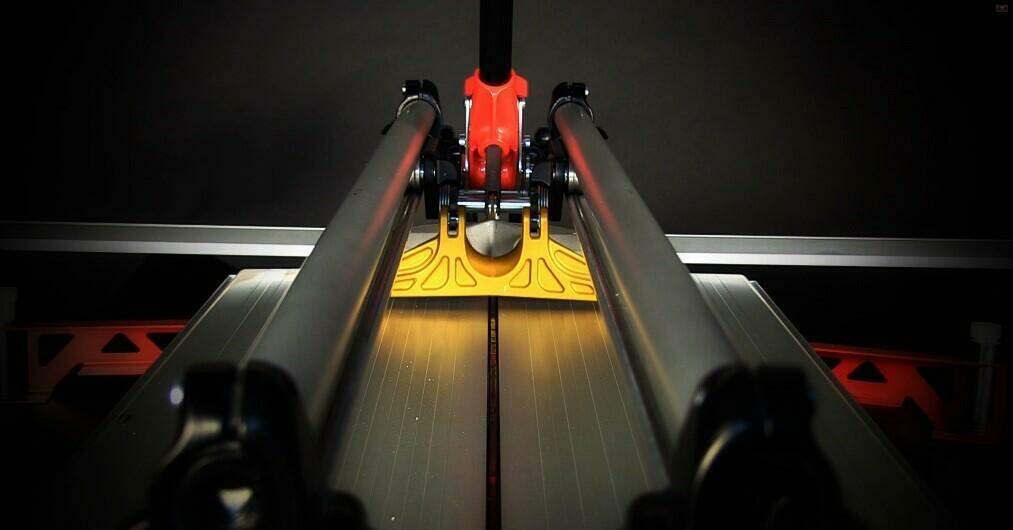 Proudly, RUBI states as his mission to design and produce tools to make the job easier for professional tile fixers while constantly adapting its products to new technologies and materials. RUBI acknowledges that hard work, dedication, and a committed team will be required to achieve its noble purpose… as it has always been since 1951. 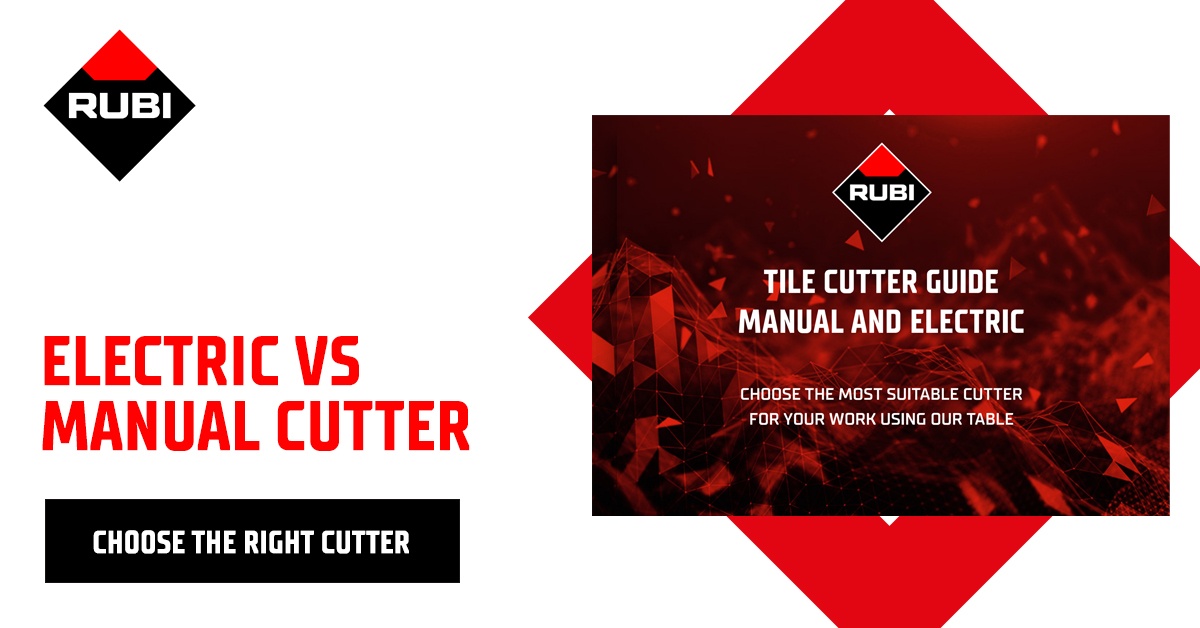 What is the best tile saw? Why the RUBI DC-250 is the pro’s choice
Grouting Tile: How to Apply Grout and Remove Grout Perfectly